Take a moment to scroll through the book endorsements from a few leaders from around the nation. 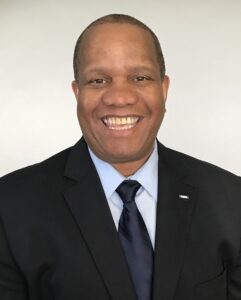 “Geoff Abbott’s approach of addressing one of the key principles in effective character-driven leadership by ‘Leading from the Middle’ is an excellent resource for all levels, whether in a supervisory or followership role. The true leadership players who make things happen come from the middle.”

“Filled with the practical lessons of experience, reflection, and wisdom, this is a must-read book for both senior leaders and the next generation. Geoff Abbott takes a simple idea—leading from the middle—and shows how it is the key to cultivating a culture that produces both high impact and innovative leaders. Through great stories, he demonstrates how time after time these principles have been put into action. This is a long-needed leadership development course provided in a single place.” 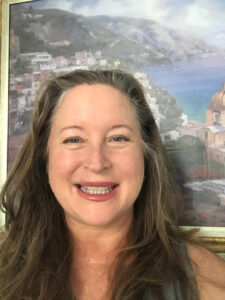 “An unauthorized progression is a best practice for any industry. Dr. Abbott brings to light real people with real stories that emerged as ‘solution providers.’ He reminds us to have the wherewithal to seek out and recruit ideas, information, and problem solving from innovators at all levels in an organization. Dr. Abbott addresses ‘wicked problems’ leading to ‘wicked opportunities’ encouraging readers to ‘proceed until apprehended.’ He encourages readers with skill sets, how-to’s, strategies, and summaries to notice the people around us and give them a seat and a say at the table.”

“Worth your time! This is applicable for people who work in both the military and the business world. Geoff has filled in the spaces around my personal leadership foundation, built at the Coast Guard, DHS, and DOD executive leader programs and at Harvard’s National Preparedness Leadership Initiative. As workspaces grow in diversity, the need for books like this has never been more important to help create inclusive environments.”

“Both practical and passionate, Geoff Abbott believes that with the right strategies, tools, and support, anyone can lead from wherever they are—and helps you believe it too! Organizations willing to upend the traditional hierarchical pyramid and empower their frontline and mid-level employees to take initiative and blaze trails will more quickly solve complex workplace challenges and seize opportunities to better serve their customers, employees, and communities.”

“What I appreciate so much about this resource is that it’s not only an encouraging challenge and inspiring call to action; Geoff provides practical guidance, grounded in real-life experiences, and a step-by-step guide for leading from the middle. After all, ‘we are all in the middle.’” 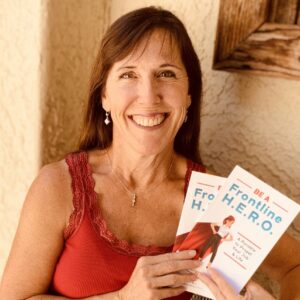 “Written in a story-based format, Unauthorized Progress describes several events where initiation and action taken by employees at various levels of the organization led to problem-solving and constructive change that would have otherwise not occurred. Geoff Abbott captures the essence of how these people, motivated by mission, sought to resolve issues and provides a helpful step-by-step flowchart to help you navigate the process. This book truly speaks to being a leader from wherever you are in the organization.” 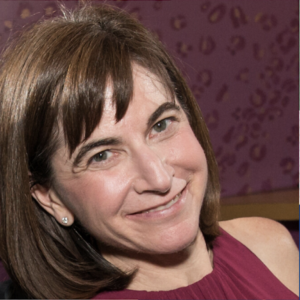 “Unauthorized Progress is truly inspirational as well as practical. I look forward to seeing its impact on public life and global leadership. Whether the reader’s calling is crisis management, procurement, or technological innovation, she will find the takeaways vivid and strategy tips actionable.”

“Captain Geoff Abbott’s book will strike a strong and resonant chord with anyone frustrated by the inefficiencies of top-down bureaucracy and the seemingly endless obstructions to ‘doing the right thing.’ Rather than stifling rank-and-file innovation and creativity, top-level organizational leaders must constantly strive to empower those in the trenches at all levels—those most intimately familiar with the issues—to solve them. Unleashing and endorsing the creativity of those currently forced to pursue ‘unauthorized progress’ will improve not only institutional efficiency, but organizational morale as well. The brave souls ‘leading from the middle’ must be embraced and encouraged as they continually strive to improve things, often against the tide.” 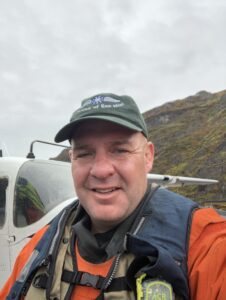 “I met Captain Geoff Abbott shortly after flying a failed rescue mission attempting to save people trapped in the World Trade Center on 9/11. Prior to 9/11, I was a young Coast Guard Lieutenant who saw things that could be improved but felt powerless in a large organization to do anything about it. I was fortunate to have Capt. Abbott as my mentor. He shared his paper on ‘Leading Change from the Middle,’ which this book expands upon, and helped empower me by realizing we were all leaders at various levels of whatever organization we were in. His guidance and support helped me implement five agency-wide innovation projects and truly make a difference. I deployed with him to New Orleans immediately after Hurricane Katrina and while there, numerous people from throughout the Coast Guard came up to Capt. Abbott and thanked him for transforming their lives the same way he had transformed mine. This book will give you the tools needed to make a difference no matter what level you are in any organization.” 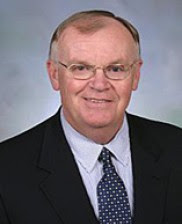 “Capt. Abbott makes public what has made many professional careers by recognizing that no one has a corner on the market of good ideas. The superior leader encourages idea generation from the troops actually doing the work and rewards those who identify a better way to accomplish the mission.” 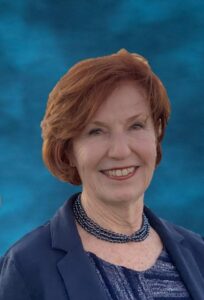 “Unauthorized Progress provides a template for action for those seeking to achieve success and make a difference at any level. Geoff Abbott is an outstanding role model and mentor! His sage guidance will empower you to lead at any level. His methodical process will help you recognize opportunities to take charge even when you are not! He quantifies a ‘never give up’ strategy that gives you the strength to continue regardless of the obstacles. This is a must-read book for anyone, especially those who aren’t privileged to have a mentor but who truly desire to break out of the ordinary and become a transformational leader.” 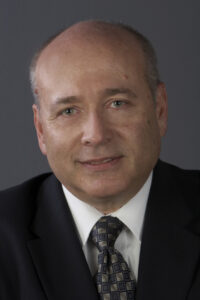 “Like a twenty-five-dollar ax to save people trapped under roofs in rising flood waters, Unauthorized Progress breaks through the tangle of hierarchy and compliance cultures to liberate the human ingenuity needed to solve mission-stymying, real-world problems. From a platform of solid, often jaw-dropping decisions by individuals who hold themselves accountable for results, he builds a framework to help us think through when and how to take appropriate, responsible and ‘unauthorized’ initiatives.”

Ira Chaleff, Author of Intelligent Disobedience: Doing Right When What You’re Told to Do Is Wrong and The Courageous Follower

Get Your Copy Now!